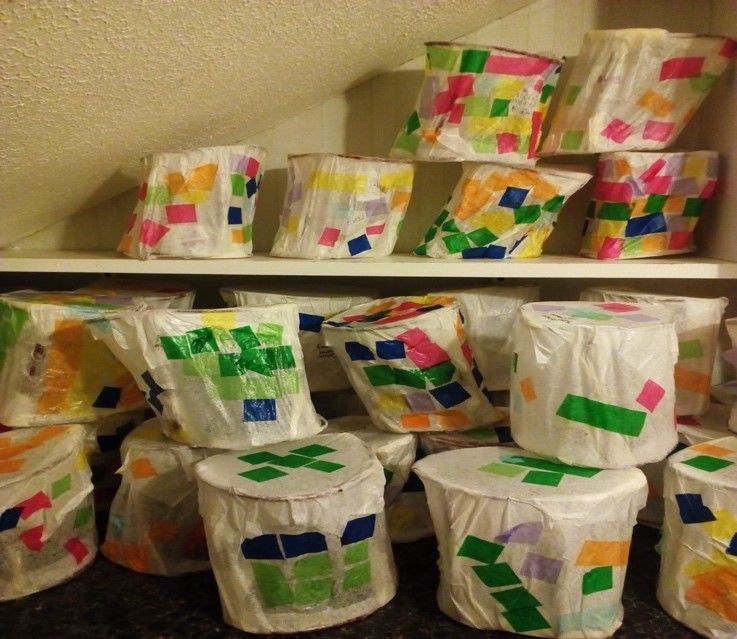 Some of the colourful lanterns

Braco Primary School Parent Council are grateful for the contribution made again by the Ardoch Development Trust (ADT) to the Braco Christmas Lantern Parade and Christmas Lights 2018. Some of the money provided by ADT was used to buy materials for local children to make individual lanterns and a large lantern to lead the the parade. A number of parents were involved, volunteering their time to help deliver lantern making craft sessions to school pupils, nursery children and members of the Braco Parent & Toddler Group. This included holding a joint nursery/toddler group craft session. Over 60 children made lanterns for the event.

The lantern parade was very well attended. Approximately 80% of all children who made lanterns came along with parents and extended families, along with other community members including new families who have recently moved into the community. It is estimated that the total attendance during the parade was 118 people. Carols and Christmas songs were sung during the parade, with music support from John, Ardoch Church Choirmaster. 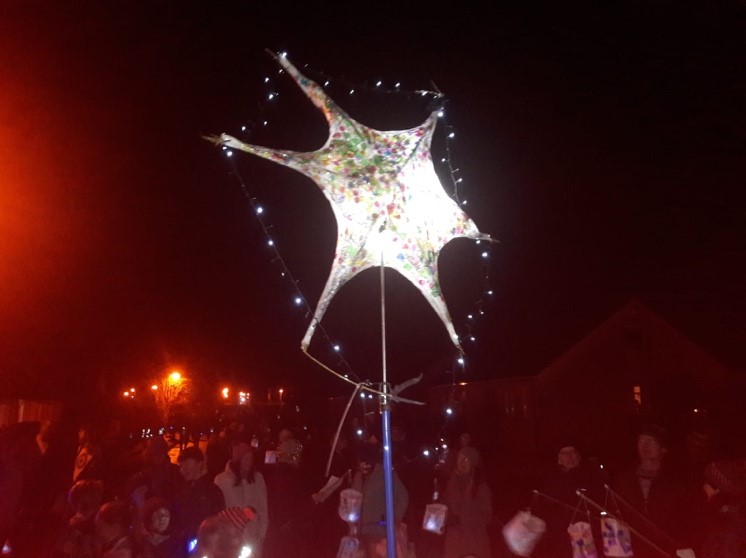 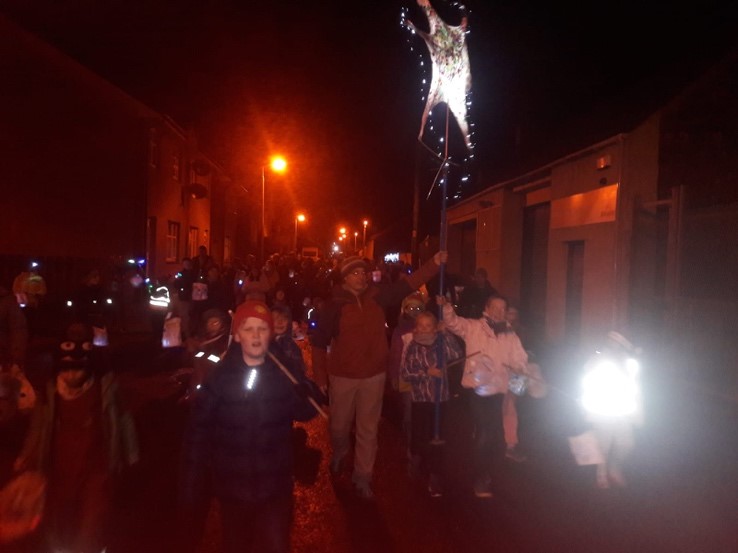 More people joined the event for the Christmas Tree lighting, organised by ADT board members Adrian Pryor and Mike Boxer. Further entertainment then continued in the Village Hall. This included a showcase the talents of Ardoch Strings (also supported by the ADT) and brought the whole community together. We are also very grateful for the money granted by ADT to provide refreshments, which included mulled wine and mulled apple juice, mince pies, stollen, chocolate log and crisps. It all vanished in no time! 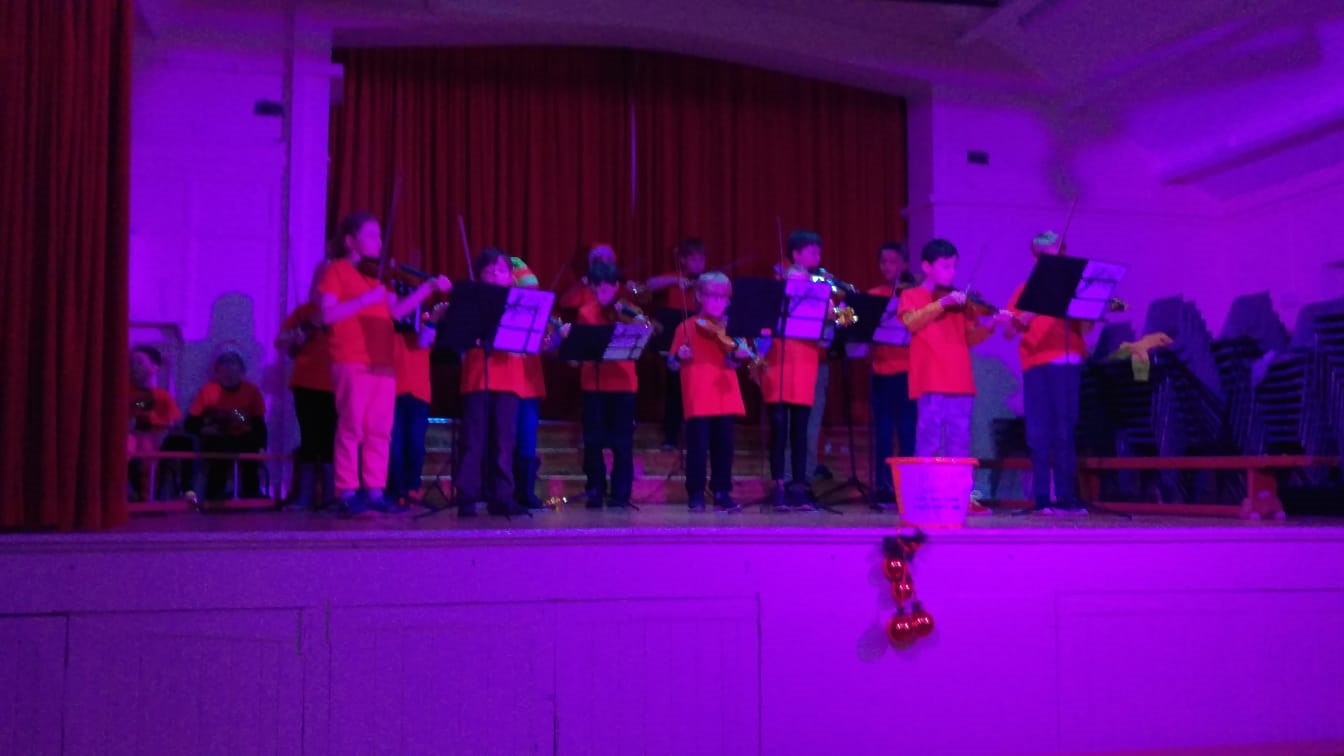 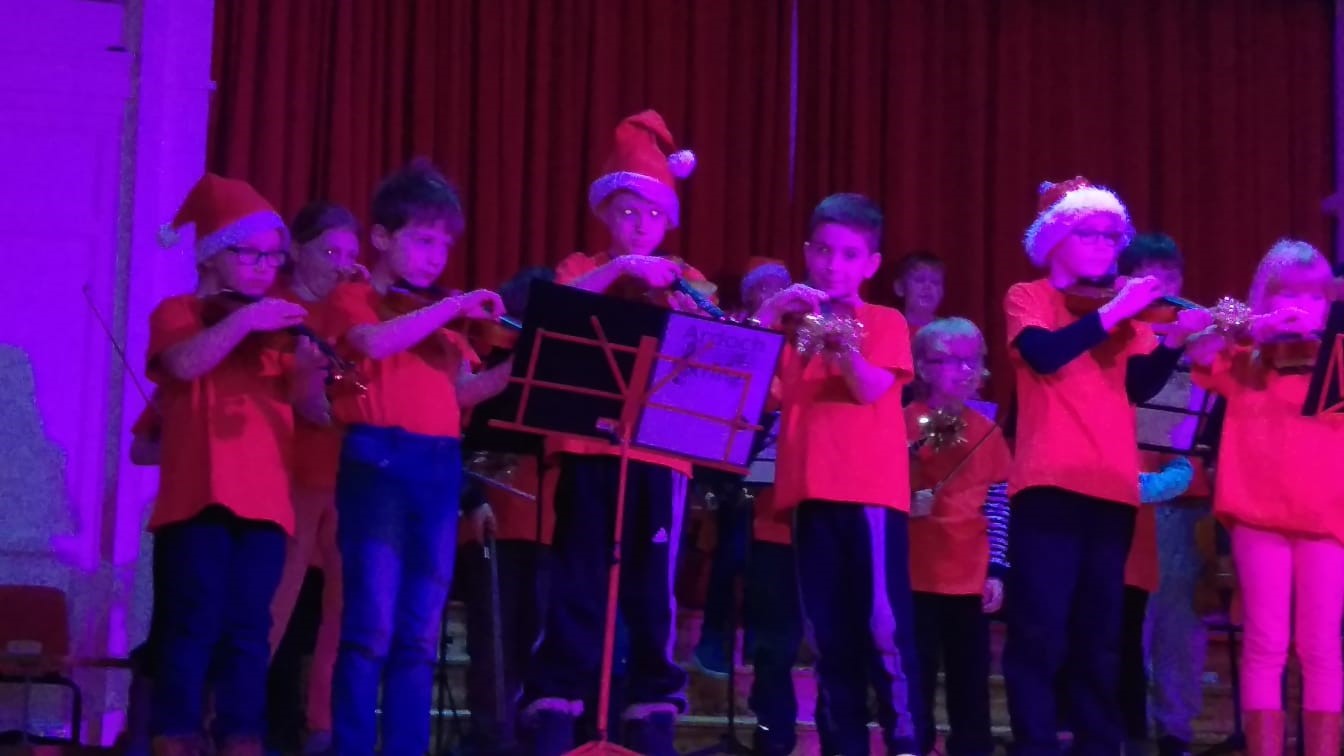